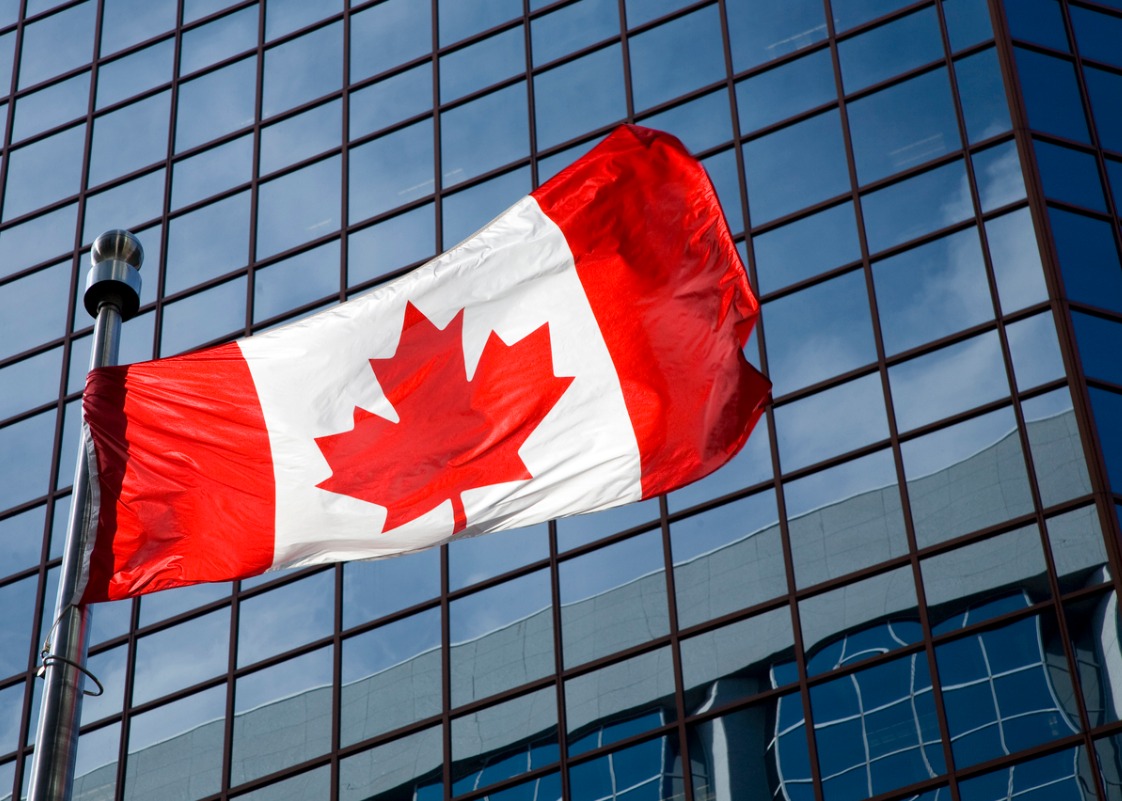 By Andrew Willis for The Globe and Mail

Andrew Clark made his first fortune in the business of death. Now he’s investing in the miracle of birth.

Triangle’s purchase of Bourn Hall – a company founded by two researchers who pioneered invitro fertilization in 1978 with the birth of test-tube baby Louise Brown – marks the latest in a string of health care acquisitions by Canadian private equity firms. From the largest players, such as the Ontario Teachers’ Pension Plan and CPP Investment Board – to small funds such as Triangle that are backed by wealthy families, private equity investors are flocking to the dependable revenue and strong growth potential in everything from dental offices to optometry and physiotherapy clinics.

“There’s a compelling opportunity in fertility services,” Mr. Clark said. “Our research showed around the world, not enough attention is being paid to women’s health issues.” As part of the transaction, Bourn Hall chief executive Mike Macnamee maintains his 20-per-cent stake in the company.

Mr. Clark plans to expand the Bourn Hall’s six-clinic chain in part using a playbook that increased the value of the Park Lawn’s funeral business by more than 300 per cent during his nine years as CEO. The strategy is to acquire rivals – Park Lawn grew through takeovers – while opening new offices and catering to “fertility tourists,” or clients willing to travel for assistance in having children through IVF procedures and surrogacy. “Clients at fertility clinics are geographically agnostic,” Mr. Clark said.

Triangle is the second private equity fund to own Bourn Hall. The Cambridge, England-based company was founded in 1980 by British researchers Patrick Steptoe and Robert Edwards, then acquired in 2014 for £3.5-million by London-based Mobeus Equity Partners LLP. Like most private equity funds, Mobeus wanted to cash in on its investment after owning it for nearly seven years (Mr. Clark called Mobeus “a motivated seller”).

Mr. Clark negotiated the trans-Atlantic takeover over four months, without visiting Bourn Hill’s facilities in England. “Without the pandemic, we could have done this [in] 30 days,” said Mr. Clark, who was an executive at Toronto-Dominion Bank prior to joining Park Lawn. ”I spent more time than I care to recall recently in Zoom calls with bankers, lawyers and consultants in England,” he said.

Looking ahead, Mr. Clark said Bourn Hall may tap public markets for expansion capital in the next two years, through an initial public offering, if investors continue to show strong interest in growth companies. He said Triangle expects to make additional acquisitions, with target valuations into the hundreds of millions of dollars, in “multisite, consumer-facing businesses.”

The Fertility Partners has clinics in five provinces, under brand names such as Clinique Ovo in Quebec, Aurora Reproductive Care in Saskatchewan and Olive Fertility Centre in British Columbia. Its growth plan is to invest in existing business, which is known as a roll-up strategy in private equity circles.

That deal came after a 2018 private equity investment in the country’s largest dental chain, the 350-office Dental Corp. of Canada Holdings Inc., by a consortium made up of L Catterton, based in Greenwich, Conn., and Toronto-based Imperial Capital Group Ltd. and OPTrust.