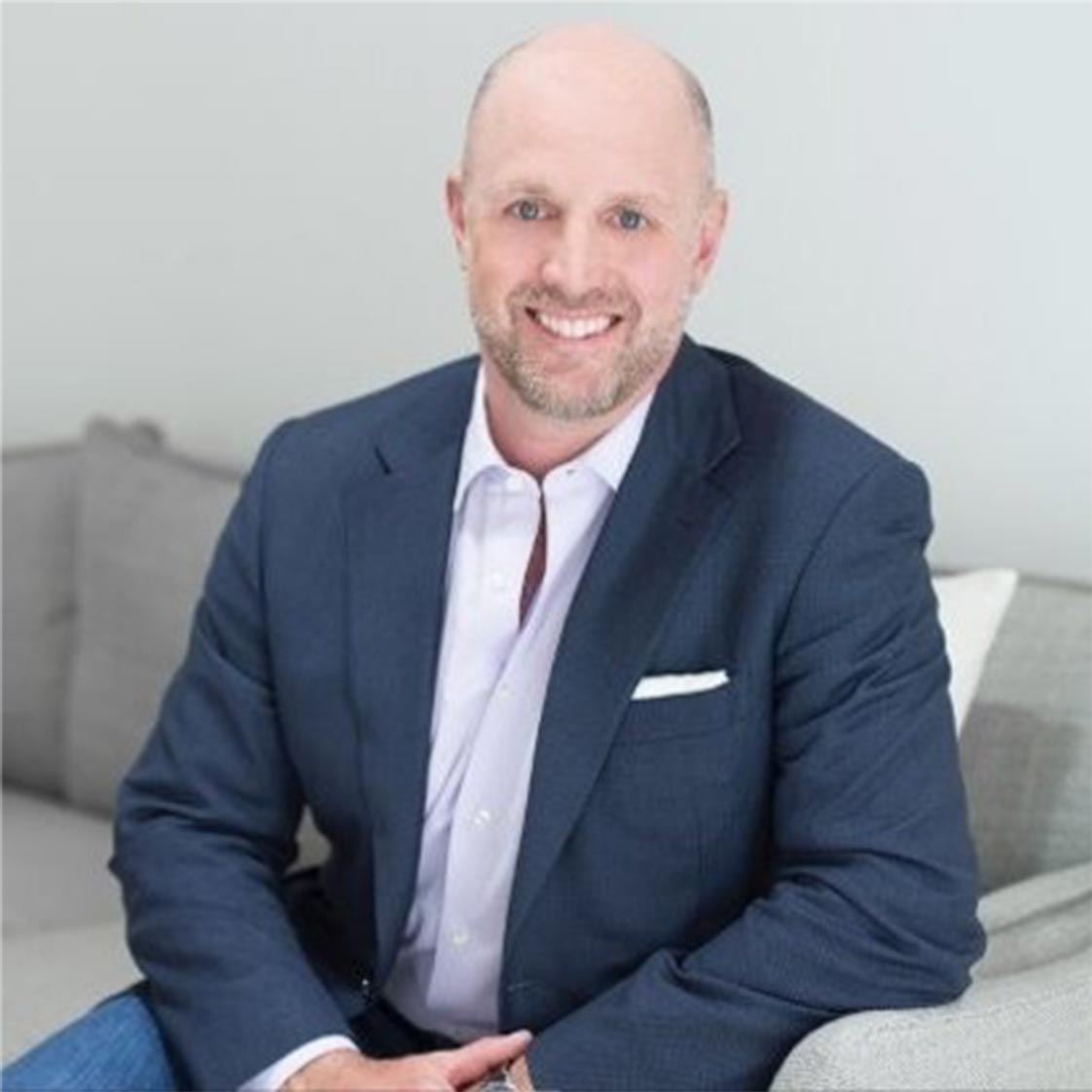 Prior to founding Triangle Capital Corporation in 2020, Andrew served as Chairman & CEO of Park Lawn Corporation (TSX: PLC). Andrew joined Park Lawn as Chief Operating Officer in September 2011 after leading a group of investors in the acquisition of approximately 15% of the Company. Andrew was appointed as the Chief Executive Officer of the Company in July 2013. Under Andrew’s leadership, PLC grew from a market capitalization of approximately $30 million to almost $900 million, which delivered a total return of 337% to shareholders.

Prior to joining the Park Lawn Corporation, Andrew founded a successful tourism and hospitality business which grew from only two employees in 2002 to become a leader in its field with operations and staff in the UK, Canada and US. The business was ultimately merged with Canada’s largest privately held travel company in 2008 and Andrew was bought out in 2011. Prior to his experience in the travel industry, Andrew worked in financial analysis and relationship management roles in the mid-market commercial lending business of TD Bank.

We welcome the opportunity to hear from you.